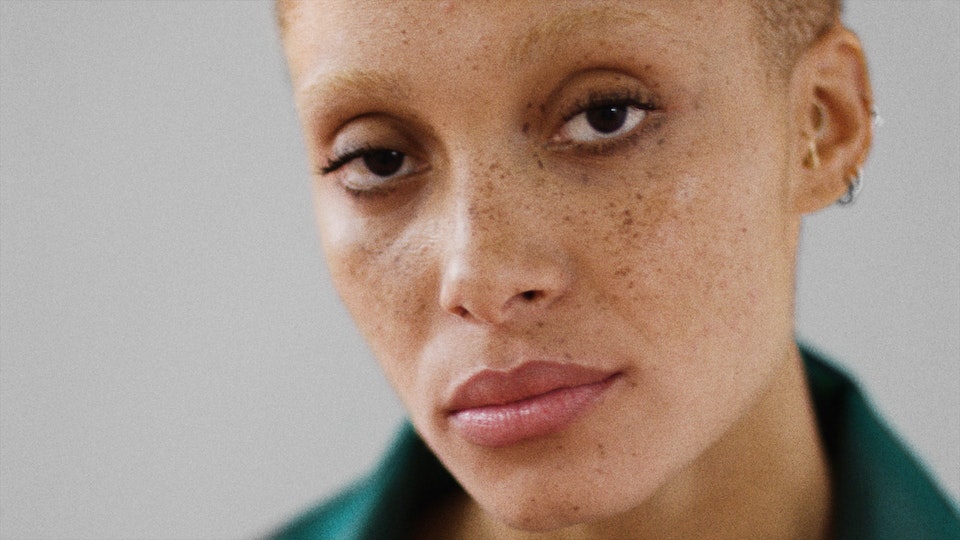 We recently interviewed and shot Adwoa Aboah for Time Magazine.

"With her shaved head, freckles and jewelled tooth, Adwoa Aboah doesn’t look like most of the supermodels who came before her. And yet since her November debut on the cover of British Vogue, Aboah, 25, has assembled a list of accomplishments that places her firmly in their ranks. She has fronted campaigns for major brands, such as Chanel, Burberry and Revlon. She has won awards, including the British Fashion Council’s highly coveted Model of the Year (a designation previously given to Kate Moss, among others). And in May, she appeared at the Met Gala alongside icons like Donatella Versace and Cindy Crawford. Growing up in London, Aboah, whose father is Ghanian, says she thought the fashion industry “had no room” for girls like her. Now she’s redefining what’s in vogue. “I put so many limitations on myself,” she says. “Now I set absolutely no boundaries.”

Full article and video in link below